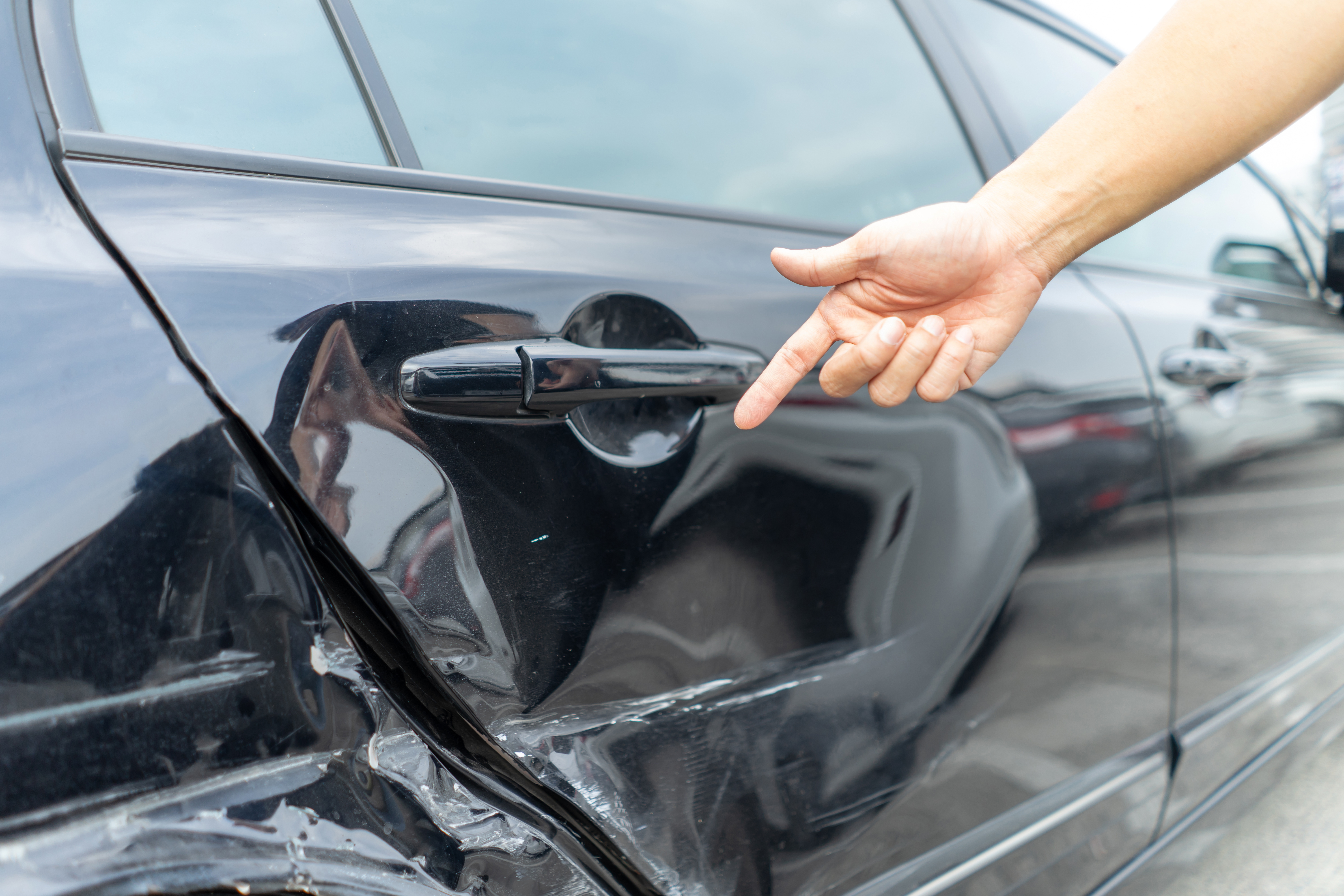 The state of Georgia takes hit and run accidents very seriously. Leaving the scene of an accident without stopping and carrying out your legal duty can result in criminal charges. Leaving an accident scene can lead to fines, incarceration, and restrictions on your license.

Is a Hit and Run a Misdemeanor in Georgia?

Drivers face felony charges when they cause an accident that results in either a serious injury or the loss of someone’s life. In these situations, drivers face more serious penalties after a conviction.

Misdemeanor Penalties for a Georgia Hit and Run

The court tracks an individual’s history of hit and run accidents. After five years, a past hit and run comes off your record and no longer counts against you if you end up in a subsequent accident.

Penalties for a First Hit and Run Accident

Penalties for a Second Hit and Run Accident in Five Years

Penalties for a Third Hit and Run Accident in Five Years

Felony Penalties for a Georgia Hit and Run Accident

Georgia increases the penalties for a hit and run accident for drivers who hurt or injure someone else in an accident. In this situation, drivers face felony charges. Drivers convicted of a hit and run felony may face fines and incarceration of up to five years.

O.C.G.A. § 40-6-270 details further information about hit and run charges in Georgia. Note that, under this regulation, drivers must stop at the scene of an accident that results in any damage to another vehicle.

While stopped, drivers must provide their contact and insurance information to other drivers. Drivers also have a duty to help individuals injured in the accident.

Driver’s License Restrictions and Hit and Run Charges in Georgia

Drivers convicted of a hit and run in Georgia face a mandatory license suspension according to the regulations listed in O.C.G.A. § 40-5-54.

As with the other penalties for a hit and run, the severity of the suspension depends upon the driver’s past record.

Suspension for a First Hit and Run

Drivers who commit one hit and run face a mandatory one-year license suspension. However, they may apply to reinstate their license early after four months. Drivers only qualify for early reinstatement of their license if they:

Suspension for a Second Hit and Run in Five Years

Georgia increases the amount of time for a license suspension to three years after a second hit and run within a five-year period. However, drivers remain eligible to request an early reinstatement after four months if they meet the above requirements.

Suspension for a Third Hit and Run in Five Years

Drivers who commit a third hit and run within five years face the revocation of their license in Georgia. The state revokes all driving privileges for five years in this situation. However, drivers can apply for a probationary license after a period of two years.

Hit and Run and Georgia’s Duty to Report Law

Drivers in Georgia have a legal duty to stop after an accident that caused property damage, injuries, or loss of life. Drivers also have a duty to report the accident to police officers if it resulted in more than $500 in damages under O.C.G.A. § 40-6-273.

The Department of Motor Vehicles (DMV) may place five points on a driver’s license for failure to report an accident, and the state treats this act as a misdemeanor.

You can seek legal assistance if you sustained an injury in a hit and run accident in Georgia. Go over the penalties for a hit and run in Georgia with our team at Cam Law. Give us a call to schedule a consultation.