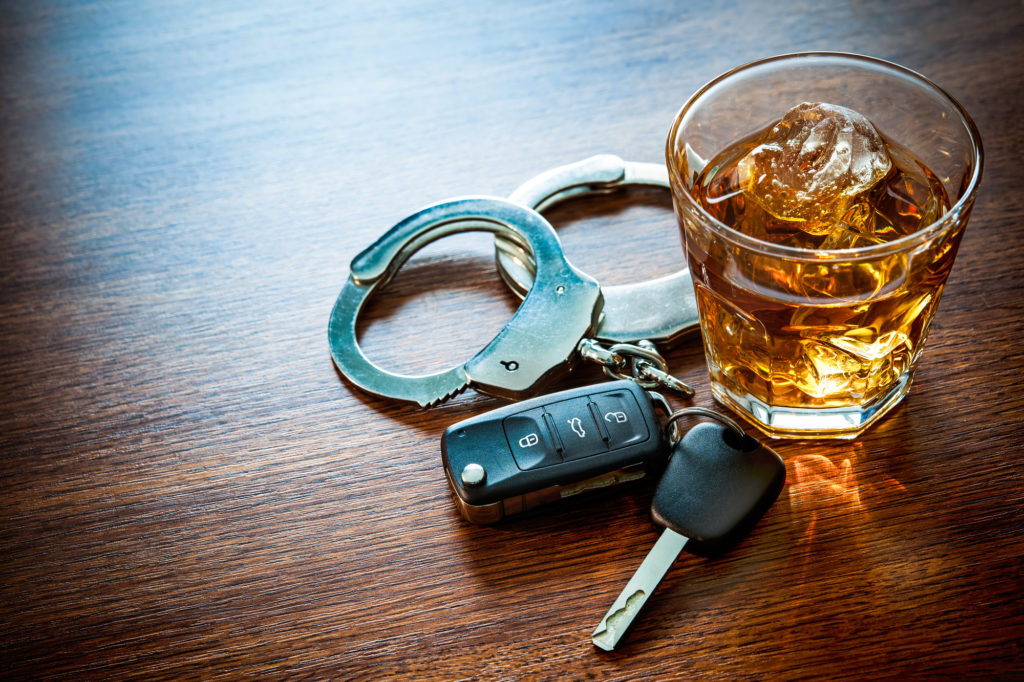 Getting stopped for driving under the influence (DUI) is the stuff of everyone’s nightmares. It becomes a real risk if you return from a party or a gathering where you had one too many drinks. The thoughts that race through most people’s heads are all the penalties, including losing thousands of dollars and your license. You might even think about fleeing the scene. That move can only make things worse.

You need to remember that if you fail to pull your car over when you see the police vehicle behind you showing its lights or sounding sirens, you may be charged for fleeing or attempting to elude a police officer. The law in Georgia is unambiguous, “it shall be unlawful for any driver of a vehicle willfully to fail or refuse to bring his or her vehicle to a stop or otherwise to flee or attempt to elude a pursuing police vehicle or police officer when given a visual or an audible signal to bring the vehicle to a stop.”

Unfortunately, in Georgia, eluding police officers attracts at least ten days in jail with a possibility of up to 12 months in prison. This is in addition to the fines that can be up to $5000. This effectively means that your biggest problem is no longer getting a ticket but the chance of facing jail time. It gets worse when coupled with DUI, where the minimum duration is one year and can go up to 5 years. Something like that can be very detrimental on your record for the long term. It can affect your college prospects, hurt your security clearance, and job prospects, limiting your ability to make progress in life.

So, to put it mildly, do not even think about fleeing and pull over the moment you notice the police vehicle. An experienced Georgia DUI lawyer can help you.

Now that you have stopped, the police officer will come over and ask you questions. The question that most likely will be asked is, “have you been drinking?” If you have been drinking and you say no, the officer might smell alcohol on your breath, and if you say yes, they may think that you are intoxicated. This is where it will bode you well to remember that you do not need to say anything. You can exercise your right to remain silent, and they cannot use your silence against you in court. Also, be prepared for a barrage of questions from the police officer, especially if they think you are lying.

The police officer may persist and keep asking questions to get an answer out of you and hope to catch you in a lie. There, perhaps you wish to speak to your lawyer before answering questions and provide your license and insurance proof. It will help if you remember that the officer might be asking you the question to see if you are lying, and it may seem like they already know the answers to the question they are asking. Exercising your right to remain silent may be most helpful in such situations since there is no penalty for you not answering the questions of the police.

The officer will likely ask you to perform field sobriety tests if they think that you might be under the influence. If you fail the test, they will use it as a justification for a DUI arrest. Sadly, passing the test is no guarantee you will not be arrested. Another reason these tests are problematic is that they are not fool proof. It might so happen that you could fail the sobriety field test if the officer did not communicate the instructions to you correctly or if the officer himself was distracted while conducting the test and did not pay attention to whether you aced it or not. Furthermore, these tests are highly subjective and subject to misapplication, and road, light, and health conditions of the driver asked to perform a Standardized Field Sobriety Test (SFST).

Luckily, no law mandates undergoing these tests. If the officer asks you, you can decline. They may give you the impression that refusing to take the test will affect you adversely, but that is not the case. Perhaps you wish to speak to your lawyer before saying or doing anything. There is no penalty for not taking the tests.

Another test often conducted is blowing into the Breathalyzer. You may not know this, but you can also refuse to blow into the Breathalyzer. It is unnecessary for you to undergo that test, especially since it is possible to get a false reading on it which can only complicate the matter. Breathalyzers are not as accurate as the ones found in the police stations. However, remember that failing to submit chemical test results can lead to the suspension of your license for up to a year if you are arrested. Armed with this knowledge, you now know what you can do to protect yourself when you get pulled over for DUI.

If you have been arrested and charged with driving under the influence (DUI) in Georgia, it is essential to contact an experienced criminal defense law firm. For an affordable DUI lawyer near you, give Cam Law a call today 770-608-2890.